Is Vaping the Easiest Way to Stop Smoking?

Often seen as the easy way to stop smoking, vaping is hugely popular. With millions of people using vape to help them kick the habit of smoking.

In this article, I explore some of the arguments why vape may not be the true easy solution to quit smoking.

This is an opinion piece and is for education purposes only, and should not be deemed medical advice.

It's easy to understand the popularity. The devices are small, trendy, discreet and can satisfy that urge that you once had with smoking. It mean's many can vape secretly without anyone ever knowing.

While deciding not to smoke can only be considered as a good thing,  so is vaping truly the best way?

A recent report from the World Health Organisation highlights that more evidence is needed on the long-term effects of e-cigarettes, and that tobacco industry led lobbying is a real concern, and is misleading the public.

This is nicely illustrated in the 2019 Netflix documentary series entitled Broken. In an episode titled, Big Vape, the journalists show what started out as an independent artisanal movement, has become a multi-billion dollar industry, funded by tobacco industry who are ready to cash-in.

Wait a minute. Surely anything encouraging people to smoke less cigarettes is a good thing? Yes on the surface of it, but ask yourself what business truly wants to loose life-long customers so quickly?

Here's a fun analogy. Supposing your local car garage sold you a car, and the salesman claimed it had all the features you need, and it's very reliable and lots of people are very loyal to the brand.

So you pay out your hard-earned money and you get your car. Some time later, you discover you'd been lied to, it's been poorly made and is a death trap, and it's no longer a question of if you'll have an accident, but when.

Would you then go back to the same garage, and buy the new electric model? I don't think so. Parents, perhaps you'd like one for your teenager too?

Yet, this is what is currently happening with many ex-smokers. Using the same tactics which have been employed for more than half a century to create a highly desirable and a seemingly addictive product. The tobacco industry have perfected this almost like an art form. It's rather difficult to sell death is it not?

One habit is being replaced by another. A different mix of chemicals. However, some clients I speak to report vaping much more frequently than when they smoked.

Surely there has to be a better way. In my opinion, the better way is to fully address the psychological aspects of what the smoking is actually doing for you and changing all the positive associations that have been built up in the brain over the years.

This is where hypnosis can be highly effective in allowing yourself to get total freedom from smoking for good.

With vape, those existing associations are simply being reinforced even further, meaning the problem is still very much there.

Our brains are association machines, all the positive stuff is wrapped around the act of smoking or vaping. Whether it be the relaxation, stress relief, making it easier to socialise, curing boredom.

It's easy to believe that we need the nicotine to make all this happen. In reality, nicotine is a powerful stimulant, when you don't have enough of it, it drives your stress levels through the roof.

It's important to acknowledge that everybody is free to choose what they want to do, and it can be admitted that many people engage in behaviour which is not always the healthiest or useful. So the choice is yours.

If this has resonated with you, I see clients on a regular basis for smoking and vaping cessation using hypnosis. If you'd like to work with me 1-1, you can reach me for an initial consultation.

I run a hypnosis practice in Brussels, Belgium and see clients from all over the world online via Zoom.

Today it has never been easier to get help for issues such as quitting smoking, irrational fears, anxiety and sleep issues.

My approach is personalised to your needs which is essential for fast and long lasting change. 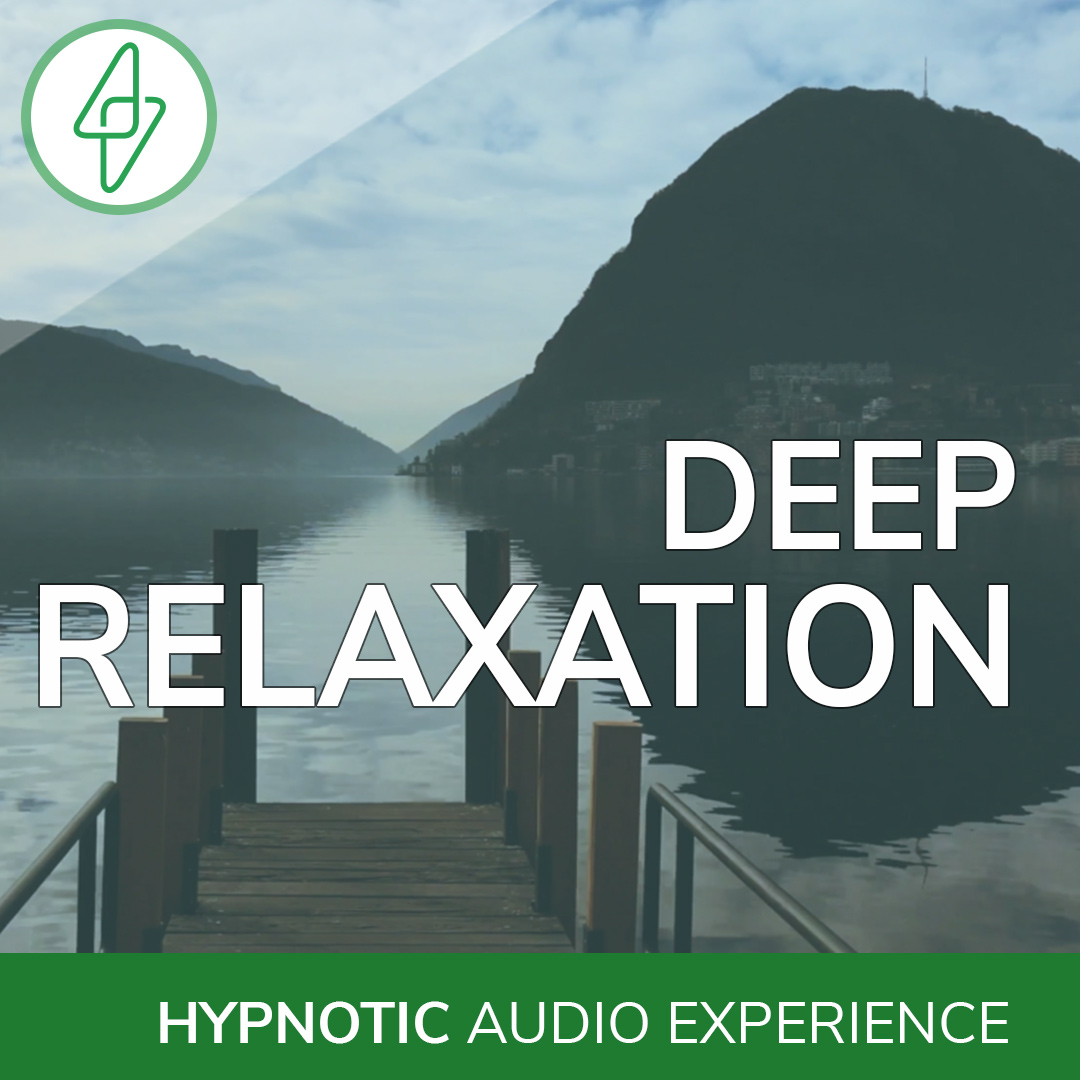 Get my deep relaxation audio and intro to hypnosis, worth €7.99 for free.

How to Get Over the Fear of Spiders

How to Become More Fluent in a Language with Hypnosis

Hypnosis – An Easy Way to Learn a Language?

Manage Cookie Consent
To provide the best experiences, we use technologies like cookies to store and/or access device information. Consenting to these technologies will allow us to process data such as browsing behavior or unique IDs on this site. Not consenting or withdrawing consent, may adversely affect certain features and functions.
Manage options Manage services Manage vendors Read more about these purposes
View preferences
{title} {title} {title}